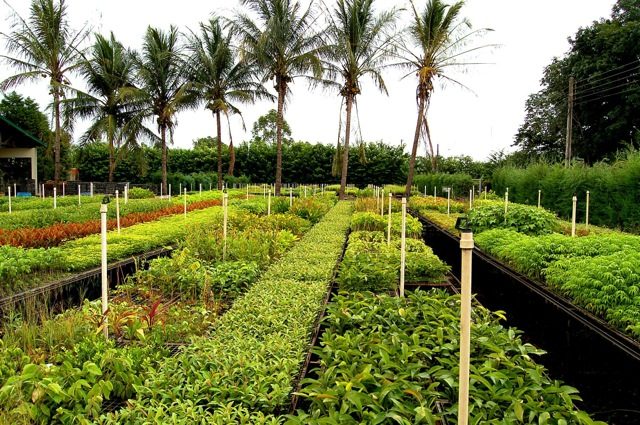 Pictured above: Nursery garden of native trees from a NGO that offer seedlings for restoration in small farms in Sao Paulo, Brazil.

Agricultural and livestock expansion, mining and selective logging are extensive activities responsible for deforestation and environmental degradation in Latin America. To reverse past and current trends leading to environmental degradation, global and regional restoration initiatives have recently emerged. For the Latin American countries, the 20×20 Initiative launched in 2014, in support of the Bonn Challenge, aimed to restore 20 million hectares by 2020. However, these international efforts do not specify restoration processes and few countries have finalized restoration plans to achieve their Bonn Challenge commitments. Our objective was to identify those countries having a restoration plan in Latin America and to analyze the scope of these plans.

Once we identified these plans we applied a common evaluation framework consisting of: (i) identification of the elements of the plans, (ii) search of objectives, targets and responsible agents, (ii) inclusion of philosophical principles (i.e. concepts) and methods of the good practice of restoration, (iv) aspects taken into account in the monitoring plan, if there was one, and (v) the financial mechanisms to support the operation of the plans. 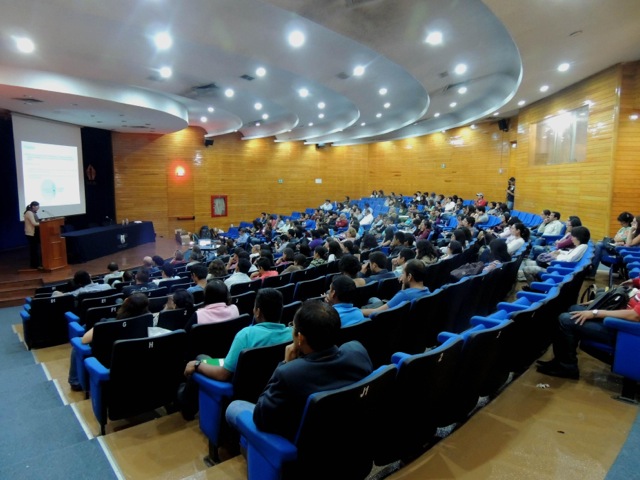 Four countries in Latin America have developed restoration plans: Brazil, Colombia, Ecuador and Guatemala. Brazil, unlike the other countries, has subnational plans for the Atlantic Forest region and adopted a national plan in 2014. The analysis showed that the objectives and restoration of the plans coincided among countries. Each plan set objectives for recovering ecosystem services in a sustainable way. Ecuador’s plan was distinct in its adoption of long term and landscape-scale restoration approaches. The assistance of ecological succession (natural regeneration) was considered as the most cost-effective approach for restoration. However, natural regeneration has its limitations and should not be expected unless the conditions are appropriate. As a restoration strategy, natural regeneration depends on the availability of nearby propagules and low disturbance of soil conditions. Additional important issues for the construction and operation of restoration initiatives were high levels of social participation and an existing legal framework associated with the plan.

Overall, the current versions of the plans represent a substantive advance in the Latin American restoration agenda. National plans will be a fundamental instrument to develop, guide and implement restoration initiatives in the next years. However, it will be necessary to strengthen the conceptual framework of the plans. Plans should also include socio-economic criteria for the prioritization of restoration areas. With the exception of Brazil, the selection of priority areas in the plans took a downward approach; e.g., biological and physical indicators in spatially explicit maps that do not take into account local stakeholders. Ascending approaches will not only benefit plan financing but their legitimating also. Protocols for monitoring biophysical and socioeconomic aspects of restoration should be included in the plans. To date, only the restoration plan for the Atlantic Forest in Brazil includes a detailed monitoring plan with biophysical and socio-economic variables. 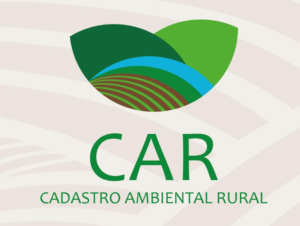 We concluded that the implementation and operation of plans will depend, among other things, on the elaboration of mechanisms currently absent in some of the plans examined for the correct application and enforcement of the laws and regulations that frame the initiatives. These governance aspects will be critical to the success of ecosystem restoration in the region, since legal compliance levels are generally low, while corruption is high. The success of ecosystem restoration in the region will also depend on genuine political and social willingness to implement the plans examined. Some efforts to overcome these deficiencies are emerging. The most consolidated example of an instrument for the implementation of the plans is the Rural Environmental Registry (CAR in Portuguese) of Brazil. A similar system could be adopted in other countries nations having a restoration plan and those working in the development of a national restoration plan.

The study concludes by proposing some essential elements to enable future national plans of Latin America. The plans under consideration are a major step to comply with international commitments. However, the challenge will not only be to consolidate such instruments, but also ensure that these instruments allow the large-scale recovery of ecosystems.